It's about respect and reciprocity 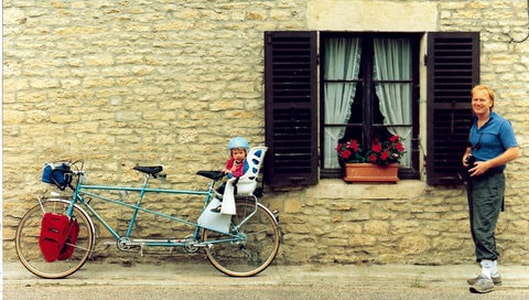 I asked a Yolngu elder why he’d told me he would never leave his clan estate. He hit a nearby tree with force and declared: “This tree is my mother.”
He threw his arms wide. “All these trees are my kin.”

“The land and everything in it speaks to us. We know all their names and stories. When the wind blows a certain way, we know where the fish will be.”

“My father never stopped singing to the country, calling up places and animals. I learnt by listening and watching.”

If we truly respected First Nation’s elders past and present, we would find there is much to learn. Recent research conducted in Australia, Canada and Brazil by an international team of scientists found that the top global biodiversity hotspots occur on land managed by Indigenous communities.

The first law of ecology is: ‘Everything is connected to everything else.’ As Edward O. Wilson pointed out in Consilience: “The more species that live in an ecosystem, the higher its productivity and the greater its ability to withstand drought and other kinds of environmental stress.”

As animists, Indigenous people worldwide believe that not only is everything interconnected, but everything whether animate or inanimate is also sentient and that we are just a part of the whole. Their value systems are based on reciprocity; on sharing resources and performing ceremony to keep the land alive.